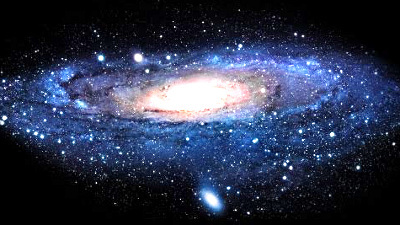 Ever since their origins, humans have tried to understand their environment, asking increasingly important questions about nature and the laws that govern the way in which it functions. In recent decades, cosmological research has revolutionised our view of the universe: thus, we now know that only 5% is comprised of known matter, which forms the stars, planets and living beings. The remaining 95% is made up of exotic types of matter and energy, known as “dark matter” and “dark energy”, which have played a fundamental role in the evolution of the universe from soon after the Big Bang, and which will determine its future. In this lecture, the speaker will discuss how this dark side of the universe first came to be revealed, and the exciting adventure on which physicists from all over the world have embarked in order to unravel its mysteries.