Shepherdesses, countrywomen and women farmers in the 21st century: a more sustainable, egalitarian model of production? 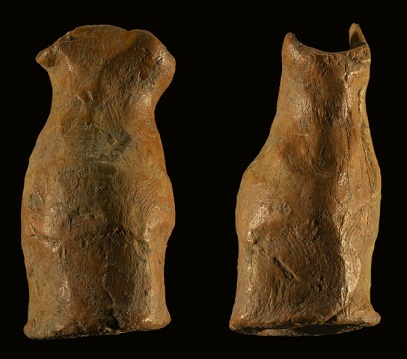 We are women, mothers and researchers studying the evolution of women as farmers throughout history and the origins of transhumance. We are women researchers who have witnessed the way in which our discipline has rendered invisible the role of women in the rural world. But women have been and continue to be a fundamental keystone in all rural societies, and that is why it is important to highlight them and to vindicate their role in our history. One way of doing this is by carrying out a little retrospective action, and bringing together the past and the present as a tool to improve our future. The emergence of organised, empowered groups of women livestock farmers has revealed this growing desire to vindicate and restore traditional livestock farming, bringing back ancestral practices which guarantee a rural population model that is more respectful, both to the environment and in its treatment of animals. A fairer, more sustainable model that is capable of restoring women to their rightful place in the rural world.

In this round table discussion, we will have the chance to listen to five young women livestock farmers who have chosen to work using extensive, ecological methods of farming. A different way of approaching the managing of herds and flocks of animals that attempts to bring back an ancestral knowledge, and which links in with traditional times and ways of doing things. We will be asking how livestock farming has evolved during the course of history, and what role women might have played.

We will analyse whether the new capitalist model of livestock farming and intensive farming is what has largely been responsible for isolating women from activities they used to carry out traditionally. We will be asking about aspects concerning the well-being of farm animals and the role we have as consumers. Finally, we will discuss the idea of whether a return to a model of extensive livestock farming could be a solution and an alternative to the current intensive model that is irreparably damaging not only our environment but also our relationship with domestic animals. 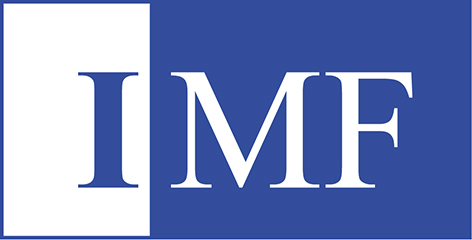 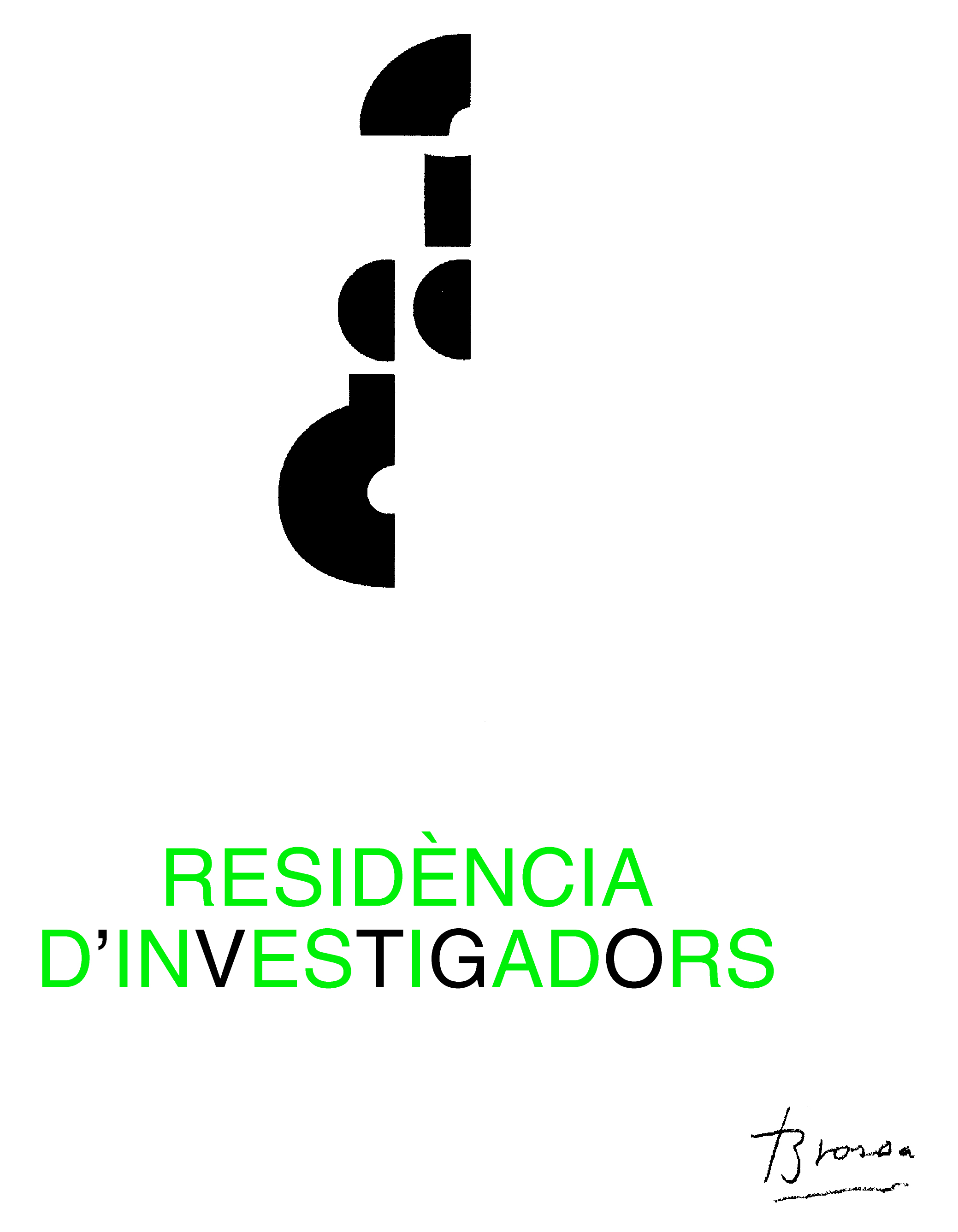